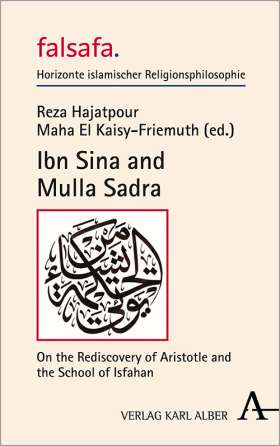 The article zeroes in on the controversial concept of rational perception in Ibn Sina and Mulla Sadra’s receptive oeuvres, defining it as the complex abstraction, combination and production of universals. The role of sense perception, along with its relationship to intuition, features prominently here. The author emphasizes the break with Ibn Sina in his discussion of Mulla Sadra’s view of a certain mutability of the human soul and the three different worlds in which it exists. Emanation is posited as an existentialist relationship mired in activity rather than passivity. 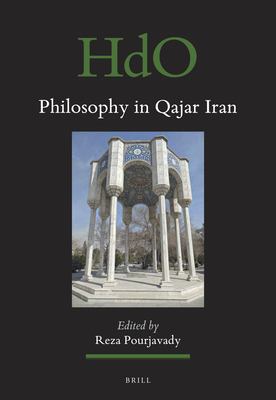