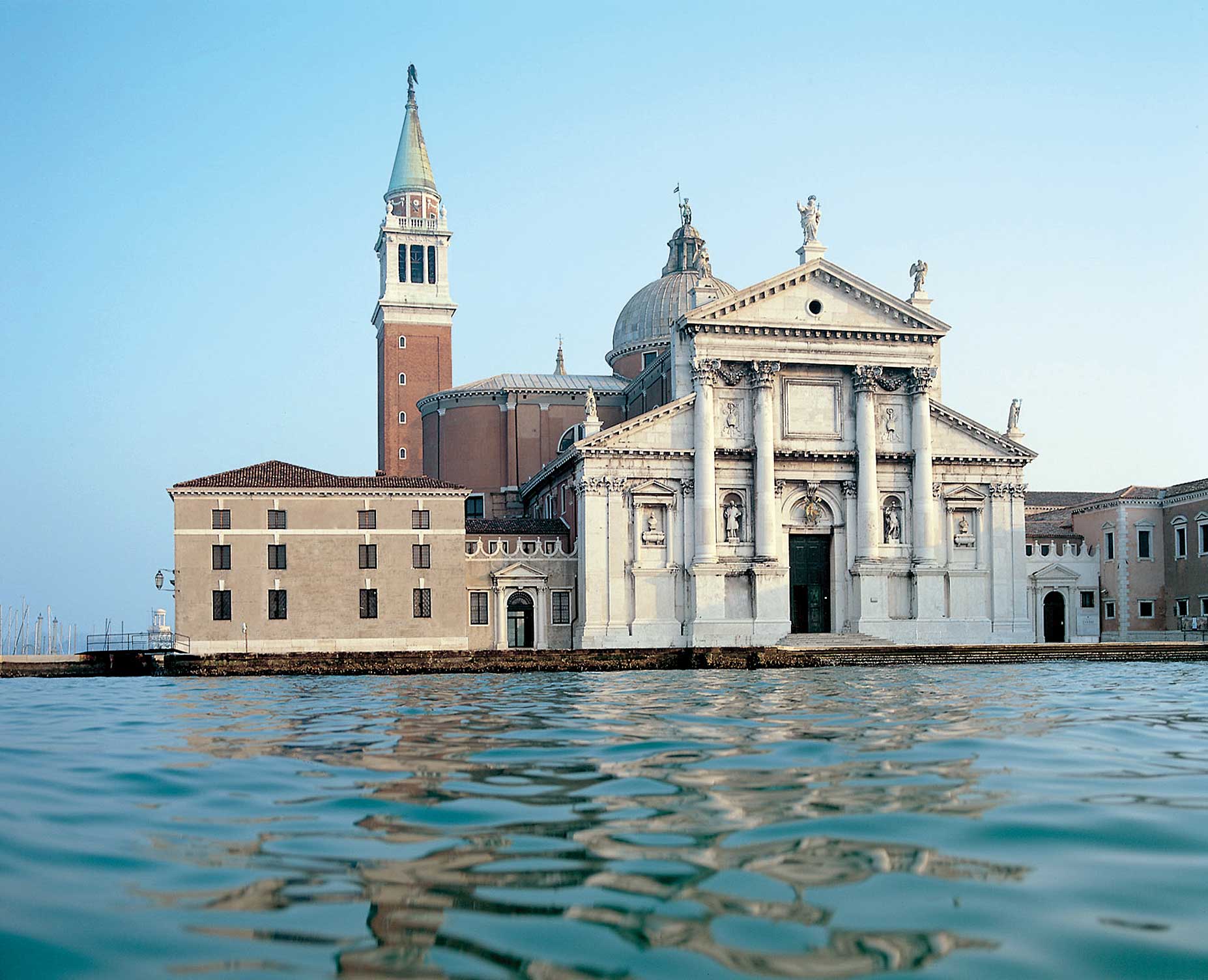 Liberalism in the West, Suspicion in the Rest

Pieces / Liberalism in the West, Suspicion in the Rest

I want to start my short presentation with the author Mary McCarthy. She wrote in her Memories of a Catholic Girlhood: “Religion makes good people better and bad people worse”. I think it’s a very realistic understanding of religions and ideologies. It means that religions have two functions that could be good and could be evil, the same as ideologies.  My perspective may be a little bit different from the others because we have a division in the contemporary world, in the name of the West and the Rest. I am from the Rest and now I am speaking in the West. The Western perspective and the Rest’s perspective are different, because we have different realities.

The first thing for me when I’m talking about the liberal state – I’m looking at the realpolitik, not only in the theories but also in the practice: do we have full liberal state in the world? What are the particularities of these liberal states? I read a lot in theory – I know Habermas, I know John Rawls, especially John Rawls the second, as well as the first, and I prefer the second Rawls. I agree with you that it may be the model for a liberal state. But in one of my classes, the students asked me: can you tell us which of these countries are really liberal states? For example, the U.S., France, Israel, we have many different samples. However, liberalism, democracy and human rights inside U.S. are completely different from liberalism, democracy, and human rights for the others, outsiders. For example, according to the Pew Research Center the perspective of Muslim-majority countries is considerable antipathy toward the U.S. United States favorability is relatively low, and anti-Americanism is driven by negative perceptions of, and opposition to, U.S. foreign policies. (It is before Trump administration!)

Human rights and democracy for the others (the Rest) are not the first priority from Western perspective. Yes, democracy for citizens inside is okay, but for the others, I’m not sure that has the same priority. For example, it is said that Israel has the best democracy in the Middle East for its citizens, but how about the others, the neighbors, the Palestinians: are they the same? So, realpolitik is something different from liberal state in theory. When we want to talk about the relationship between religion, ethics and also ideology on one side and the liberal state on the other side, we should keep in our minds that four fifths of the world population are somehow religious, 80% or more. They somehow practice one of these religions and traditions. This is so important for us, what is the role of religion in the state and public affairs? For many of these people, the role of religion is so influential in the state, public domain and the lifestyle. This is the first point.

The second point is that we cannot talk about all ideologies or religions in the same way. We have different categories of ideologies, for example, communism, Marxism, socialism, capitalism, fascism, and so on. It is problematic to talk about all of them in the same way. Their functions are different. It is exactly the same in religion. We have different religions and traditions: we cannot generalize our understanding of, for example, Western white Catholic or Protestant Christianity for all religions in the globe. Each of these religions, especially Islam for example, is different from many characteristics of Western white Catholic Christianity or Protestant Christianity. Of course, they have similarities too. So, we should talk about each of these big religions and traditions separately.

The third point is a question for many of the people in the Rest: isn’t liberalism an ideology itself? Why did you separate liberalism from other ideologies? This is not universal. We can talk about it among other ideologies, like socialism, Marxism, fascism, capitalism, utilitarianism, and many other ideologies. According to the experience of liberal states in practice, we can talk about it and ask: is the liberal state an ideal state? Which kind of liberalism? We have different types of liberalism, such as classic liberalism, or modern liberalism. Also, we have the first John Rawls of A Theory of Justice, and we have a second John Rawls of Political Liberalism. I think the former does not work well. But about the latter, I think it could be a good foundation for the liberal state. Rawls accepted disagreements. We have religious disagreements, ideological disagreements, and political disagreements. But we need an overlapping consensus. Yes, it’s correct, and he mentioned exactly religious disagreements. It means that we can have different approaches to religion, but we need tolerance. We need to be accepting of diversity, accepting of pluralism, accepting the existence of the others and equal rights. Real equal rights. Not, as George Orwell wrote in his novel Animal Farm: “All animals are equal, but some animals are more equal than the others”! No, we should be really equal, not more equal. Anyway, the Rest are in the margin, while the West are in the center and more equal!

The fourth point that I want to highlight is that people have many suspicions about the liberal state, when we are in the Rest, because of the colonial background. We know that more than 90% of Muslim lands were colonialized since 18th century. And you cannot feel what colonialism was if you were not there and if you did not feel the suffering and pain of those people in cultural, political, economic and social affairs. At that time, Western powers sought domination and hegemony in everything. So, we should separate two different issues. In theory, I love the liberal state in the narration of the second John Rawls and Habermas: dialogues and negotiations, diversity, tolerance and especially public reasoning. But in practice what we have in realpolitik is something else. So, what is the function of the liberal state for the others? For the Rest? This is my major point here and I think we should continue this discussion, especially about realpolitik, about the margin, about the others, about the Rest, and try to examine what we wrote in our theory. Does it work in practice or not?

Round Table: Ethics, Ideology, Religion: Sources or Dangers for the Liberal State