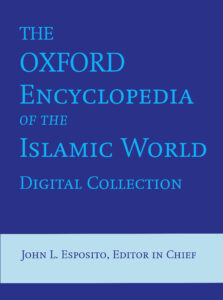 According to the Qur’an, human dignity is universal, regardless of religion, sect, piety, gender, race, and color. It is an essential character of humanity, allowing humans to take on the role of stewardship. The human soul is the bearer of dignity and has the potential to reason and distinguish between good and evil. The human species is noble because of the soul that God breathed into it. Human dignity and human original nature (fiṭrah) are two sides of one coin. There is a link between divine trust and human dignity.