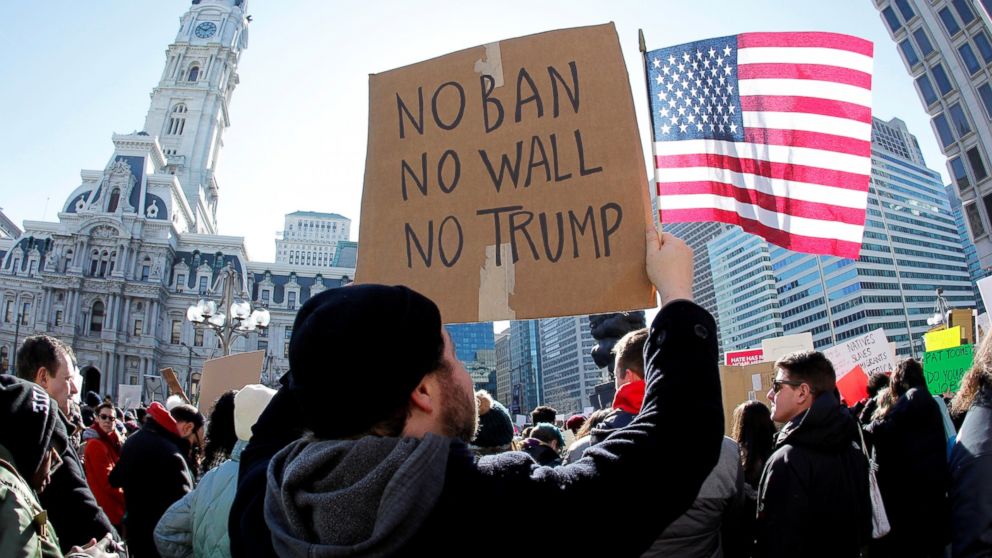 President Donald Trump is expected to sign an Executive Order (EO) proposing a 30-day suspension of visas and other immigration benefits to all nationals of Iran, Iraq, Syria, Sudan, Yemen, Libya and Somalia. The unrealistic conditions required for discontinuing the suspension make it very likely that this EO will turn into a permanent ban. We, the undersigned academics and researchers from a variety of fields of study, backgrounds, and personal convictions, would like to voice our concern and strongly oppose this measure on three grounds:

These bans, as proposed, have consequences that reach beyond the scope of national security. The unethical and discriminatory treatment of law-abiding, hard-working, and well-integrated immigrants fundamentally contravenes the founding principles of the United States.

We strongly denounce this ban and urge the President to reconsider going forward with this Executive Order.

The text of the Executive Order that was signed a few hours ago (January 27th, 2017)