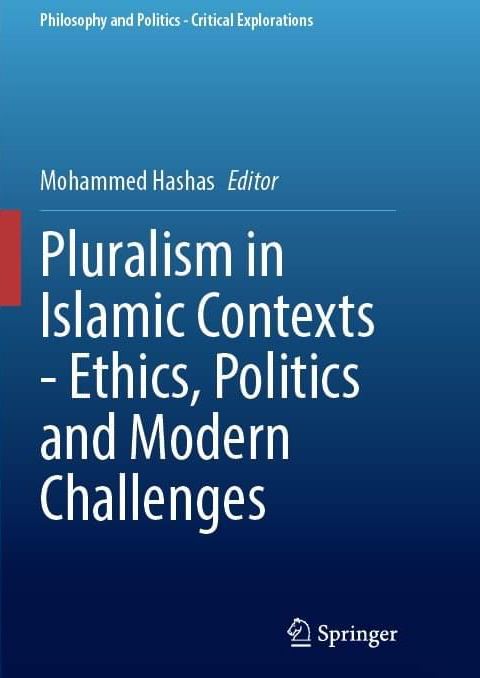 This chapter explores the major aspects of Shi‘a Islamic thought on the subject of religious pluralism in three sections.

The first section is a necessary discussion of the classical juridical method of interpretation of divine law called ‘abrogation.’ Although there are a lot of verses in the Qur’an endorsing the notions of freedom, tolerance, diversity, and pluralism, all of these verses were abrogated by the Sword Verse, according to some major classical Sunni scholars. Accepting abrogation means that there is no valid Qur’anic argument left in support of freedom and diversity in the modern sense.

According to Shi’a exegeses of the Qur’an, however, none of these verses were abrogated; the Qur’anic arguments on freedom and diversity are always valid since they are an essential part of faith; they cannot be abrogated. Shi‘a scholars proved the impossibility of abrogation of these liberal verses in four arguments. This section is the longest in the chapter since it engages in details with both classical and modern Sunni and Shi‘a scholarship on the topic of abrogation.

The second section succinctly refers to some of the political teachings of Imām ‘Ali Ibn Abī Ṭālib, teachings which are very supportive of diversity and pluralism in the modern sense.

The third section discusses briefly the place of reason (‘aql) in Islamic thought, with its higher importance in Shi‘i kalam and fiqh.