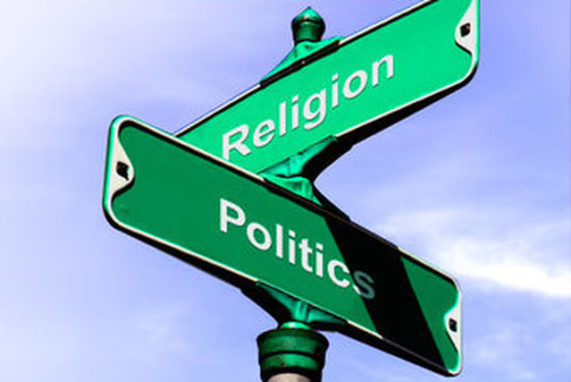 The first question arises when the non-Christians or non-Western societies want to apply secularization in the processes of their modernization: ‘what is the precise meaning of secularization? or what are its major connotations?’ Is non-secular modernization possible, without a decline in religious beliefs and practices, without privatization of religion, and even without separation of church and state? Is secularism an end in itself, or is it a means to some other end? Which kind of religion do humans need? By whom are the categories of religion and the secular defined?