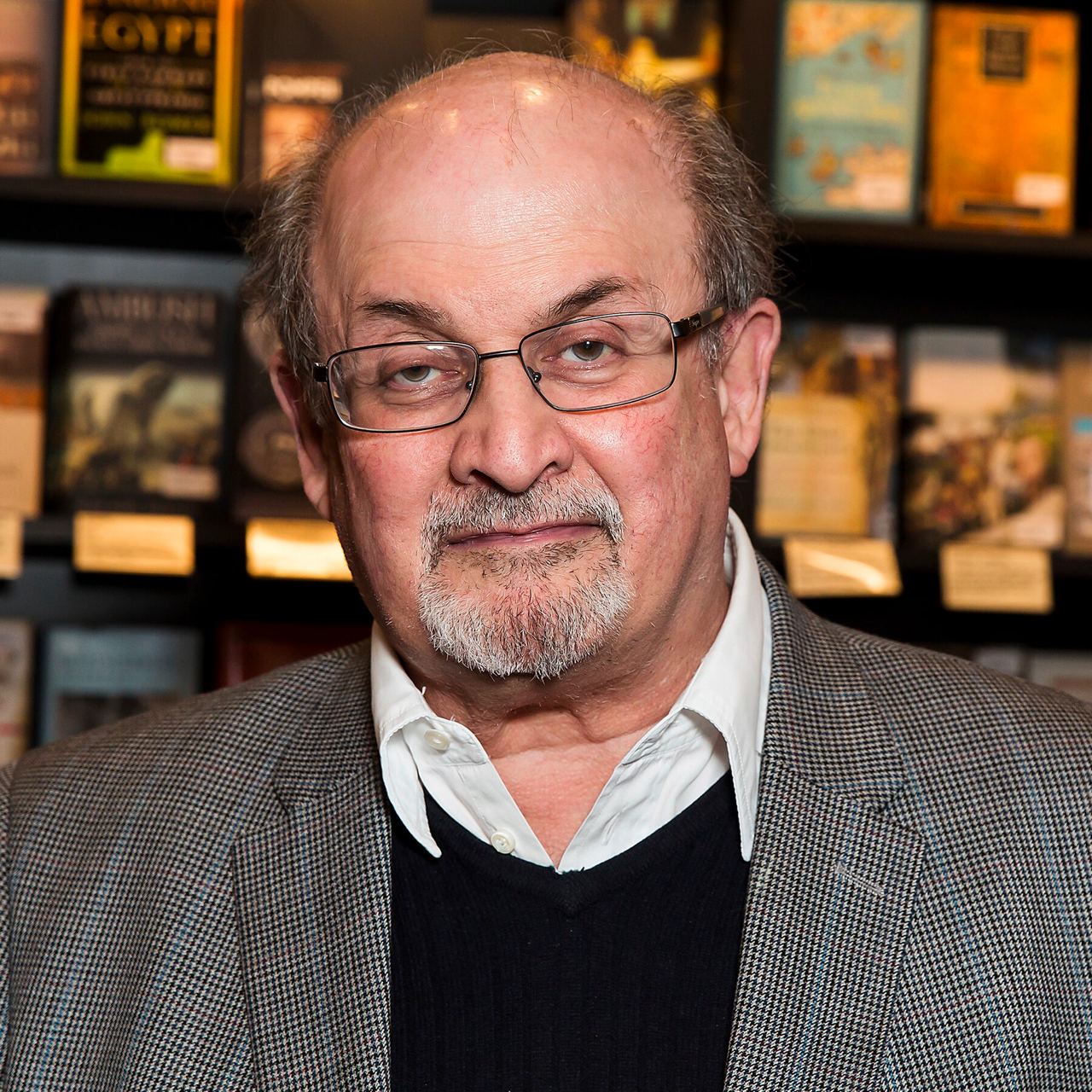 Condemning the attack on Rushdie 

Pieces / Condemning the attack on Rushdie 

I strongly condemn today’s bloody attack on Salman Rushdie, the author of Satanic Verses in New York. The details of this heinous act have not yet been revealed. The perpetrator must be tried and punished. Based on Islamic and Quranic teachings, this illegitimate attempt is condemned. The way to deal with false thoughts is scientific criticism, not physical elimination.

“The book’s relevance is not confined to the discussion on Lankarānī Sr’s fatwa to assassinate Rāfiq Taqī; rather, there is a resemblance to other edicts, such as the atrocious and savage killing of Ahmad Kasravi (b. 1890) by the fundamentalist Fedāeyān-i Islām (Devotees of Islam) on 11 March 1946 in court during his trial; the execution of Sudanese thinker and activist Mahmud Muhammad Taha (b. 1909) on 18 January 1985; the assassination of Egyptian writer Faraj Fawda (b. 1945) on 9 June 1992; Sunni and Shi‘i fatwas against novelist Salman Rushdie (b. 1947) (including the February 1989 fatwa of Khomeini), and Egyptian scholar of the Qur’an Naṣr Ḥāmid Abū Zayd (1943–2010). The shari‘a court declared this last figure to be an apostate but did not implement the traditional punishment. Unfortunately, the contemporary crisis of apostasy is not confined to these six well-known examples.

It is proper and constructive to write scholarly and well-researched responses to defamatory books, articles, films, cartoons and songs, as well as to raise and develop the public’s cultural and religious literacy level. If a case truly is defamatory and an insult to believers, then one should follow it up by filing a complaint with the court. In any event, no judgment of capital punishment and allowing someone to shed the accused’s blood with impunity can be passed during his absence and without allowing him the right of self-defense.

The brutal killing of Kasravi, the tragic execution of Taha, and, regretful assassination of Fawda did not eradicate their thoughts. The fatwas to kill Rushdie made him internationally famous and allowed Islam to be portrayed as a violent religion that opposes religious freedom and possesses fanatical tendencies. The court verdict of apostasy against Abū Zayd only increased the international attention paid to his works and thoughts. The bloody fatwas against Kasravi, Taha, Fawda and Taqī, as well as the legal rulings to kill Rushdie and Abū Zayd, must be publicly condemned to prevent their recurrence, for they only weakened and harmed Islam. Issuing such fatwas and legal opinions is a sign of weakness and the inability to provide a rebuttal.Condemning these fatwas and the subsequent killings should never be construed as justifying or defending of such problematic books or articles. A corrupt and unwholesome idea should be addressed by a scholarly response or by following the dictum that “falsehood fades into oblivion by abandoning its mention” (al-bātil yamūt bi-tark dhikrihi) and then, with dignity, ignore and tolerate their dissidence.”  (Mohsen Kadivar, Blasphemy and Apostasy in Islam: Debates on Shi’a Jurisprudence, Hamid Mavani (tr.), UK: Edinburg University Press, 2021, p. 88-89)