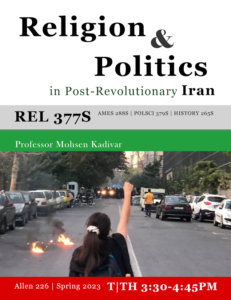 Religion and Politics in Post-Revolutionary Iran

What is the relationship between religion and politics in general and Islam and politics in particular? What does ‘political Islam’ or ‘Islamism mean’? What was Khomeini’s political thought? What does theocracy do with secularism and democracy? What is the role of election in a quasi-democratic regime? How did regime expediency secularize the administration? What is the relationship between civil law and Islamic law (sharia)? Why did the Islamic Republic of Iran transform from a competitive electoral to a non-competitive electoral authoritarian regime? 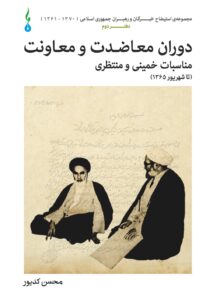 The book is a documentary of the agreeable years of constructive cooperation between Khomeini and Montazeri before and after the 1979 revolution. The Assembly of Experts recognized Montazeri as the next leader of the IRI. This hurried action proved to be detrimental to Montazeri, and did not bear any advantage for him at all. These resolutions were the brainchild of Ali Khamenei which were directed and realized with the assistance of Hashemi Rafsanjani. Compared to Khomeini, Montazeri had a relatively liberal mindset regarding domestic politics, public rights, and civil liberties. 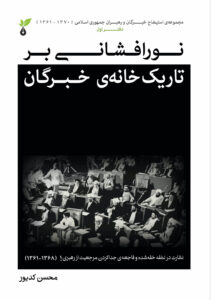 Shedding Light on the Covert Assembly of Experts

The book starts with shedding light on the the regulations of Assembly of Experts. The approval of the regulations relevant to Article 111 of the constitution (the right to supervise, impeach and depose the Leader) remains the greatest achievement of the Assembly to date. Both of Leaders of the I.R.I. refrained from any kind of cooperation with the ‘Panel of Investigation’. The most prominent advocator of actual religious authority as a binding requirement for qualifying a Leader was S. Ali Khamenei. He disqualified the leadership of himself 3 years earlier! 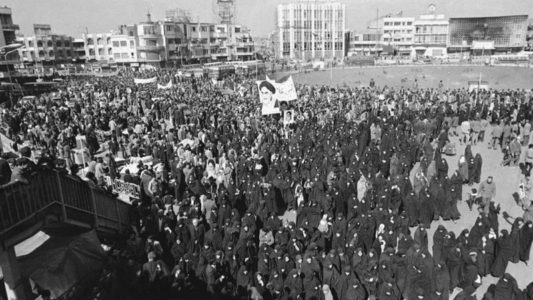 Khomeini’s political theory of the absolute appointive guardianship of the jurist council was based on several problematic prerequisites or hypotheses: 1) The teachings of Islam could not be practiced completely unless political power was held by the jurists. 2) The establishment of an Islamic State as the necessary premise of implementing Shari’a. 3) Shari’a as Islamic law as state law. 4) Jurist ruler can make any law or suspend any law including Shari’a rulings for the purpose of public interest or regime protection. It is absolutely wrong theoretically and practically. 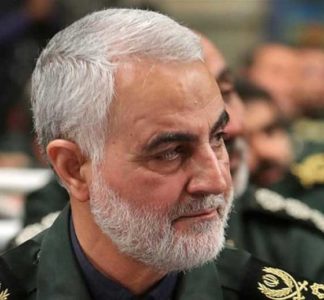 General Qassem Soleimani is worthy of appreciation for Iranians because of his courage in the battle with ISIS. This conservative politician as the head of Iran’s Quds military force was the executor of Khamenei’s adventurous policies, which have structural problems and should be criticized. His assassination by Trump administration is wrong, problematic, and risky It will put more strains on the democracy and human rights in Iran. Assassination and bullying will never contribute to the establishment of human rights, democracy, and rule of law. Instagram has completely removed my page! 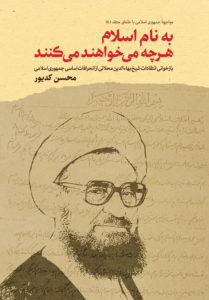 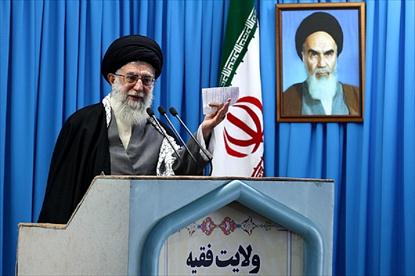 The Complexity of Leadership of Islamic Republic of Iran

Hashemi Rafsanjani made a huge mistake by helping Khamenei to power, but he did initiate an important innovation in the IRI in regards to the succession of leadership. The leader should have administrative experience in a larger arena than religious knowledge: minimum religious knowledge with maximum administrative experience. The best candidates for leadership are the clerics that have the experience of presidency or of being the head of the judiciary on their résumé. This means that the new leader of Iran after the death of Khamenei will be among four. 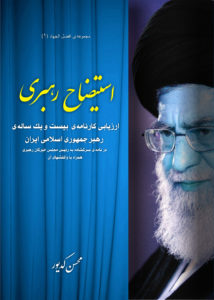 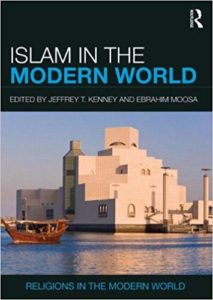