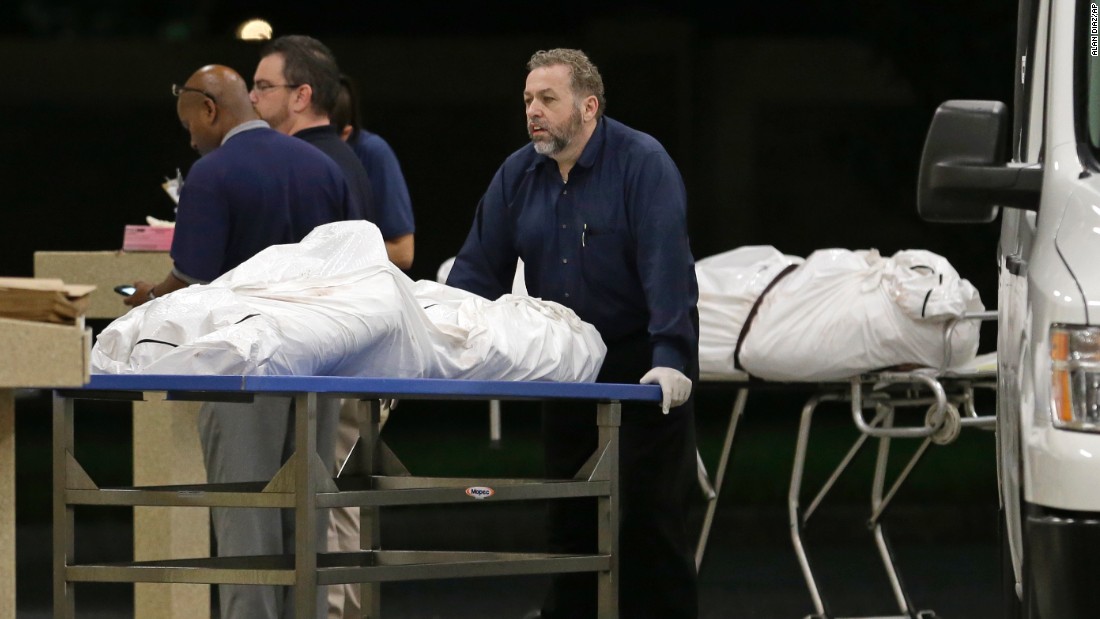 The Orlando Massacre: Prohibited and Contrary to Islamic Teachings

Pieces / The Orlando Massacre: Prohibited and Contrary to Islamic Teachings

On June 12, a man attacked a gay nightclub in Orlando, resulting in 49 deaths, and dozens more injured. The gunman, a Muslim American citizen born in America to Afghan immigrants, was killed in the exchange with the police. His first wife described him as “mentally unstable,” and his father indicated that while he was repulsed by and hated homosexuals, these feelings were not derived from any religious considerations.

Based on Islamic teachings, what is the ruling on his action?

Without a shadow of doubt, the perpetrated act is a crime, an act of terror, prohibited, a sin, a belligerent act and it disfigures the visage of Islam for the following reasons:

No Muslim has the right to punish another person for an act that he detests and finds contemptuous. According to Islamic teachings this responsibility, especially if it involves the death sentence, belongs solely to the competent and just judicial system and its officials.

If an act is prohibited in Islam, it does not mean that non-Muslims should be forced to abide by this teaching. Moreover, in the event that that latter violates these standards, then he or she cannot be punished and killed.

If a Muslim citizen disagrees with a particular act in the social domain, then he can seek a peaceful and lawful recourse through the legal system to prove the validity of his case.  If he fails in this attempt, then he can publicize his disagreement through peaceful and lawful channels.  However, under no circumstances is he allowed to take the law into his own hands and implement the punishment by taking a person’s life through violence.

The punishment for frequenting any nightclub, whether of gays or otherwise, dancing, and consuming alcohol is not death. No jurist has ever given such a fatwa (religious opinion).

Even though homosexuality is strongly denounced by many followers of the Abrahamic faiths, especially in Islam, but proving punishment especially death penalty for it is no easy feat. If, as claimed by its defenders, this lifestyle is prompted by one’s natural disposition, then it is inappropriate to punish someone who acts accordingly. If, as claimed by its opponents, this lifestyle is the result of the person’s needs remaining unmet during his or her childhood, then again it would be incumbent to treat, as opposed to punish, this person. In any event, killing them is religiously indefensible.

Based on the above arguments in Islamic teachings, the Orlando massacre is impermissible and cannot be justified, and the attacker would be indicted for depriving an innocent persons of life as well as murder, that constitute a cardinal sin. In addition, the attacker would be considered a belligerent on account of creating chaos and breaching the society’s security by taking up arms. Third, any violent act committed in the name of Islam defaces its portrayal in the general public and weakens it, which is intensely reprehensible.

Muslim American role models are the likes of the world champion Muhammad Ali and not the ignorant, regressive, and fossilized mindset of terrorists (such as ISIS and others of that ilk).